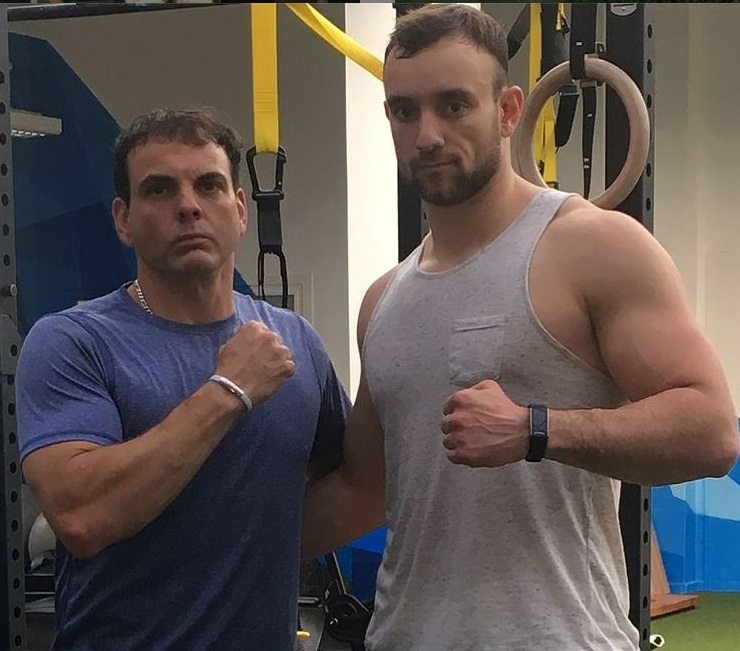 In a broader focus on Maximal Force production (commonly referred as “Strength”), Power (force x time) and the application of its work aspect as it pertains to sports and fitness; our system addresses each element’s demands via proprietary progressions and protocols, inclusive of consideration for the presence of certain micro and macro plyometrics during dynamic movement.  Production, application and utilization of FORCE need be in the “front row” as it pertains to all movement;  not just the bench press. 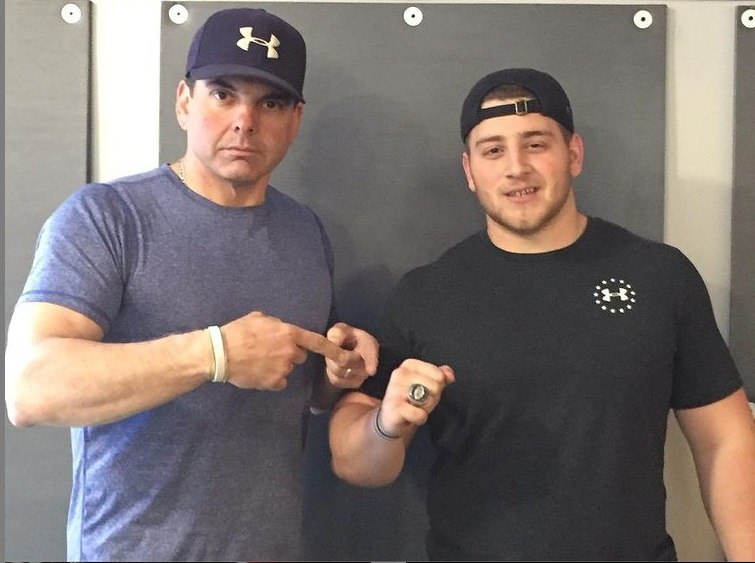 In setting industry-leading Neuromuscular Response Training protocols for oscillation, amplitude, speed and stability training with flexible barbells, even the very creators of the Tsunami Barbells turn to us as THE recognized fitness and athletic development subject material experts in the field.  Our BRT system conditions one’s ability to accommodate neuromuscular response demands, and develop higher rates of neuromuscular signal processing in order to engage and maintain proper biomechanics while in training, sport or life.  We’ve even been acknowledged as THE Tsunami Barbell International Training & Education Headquarters. 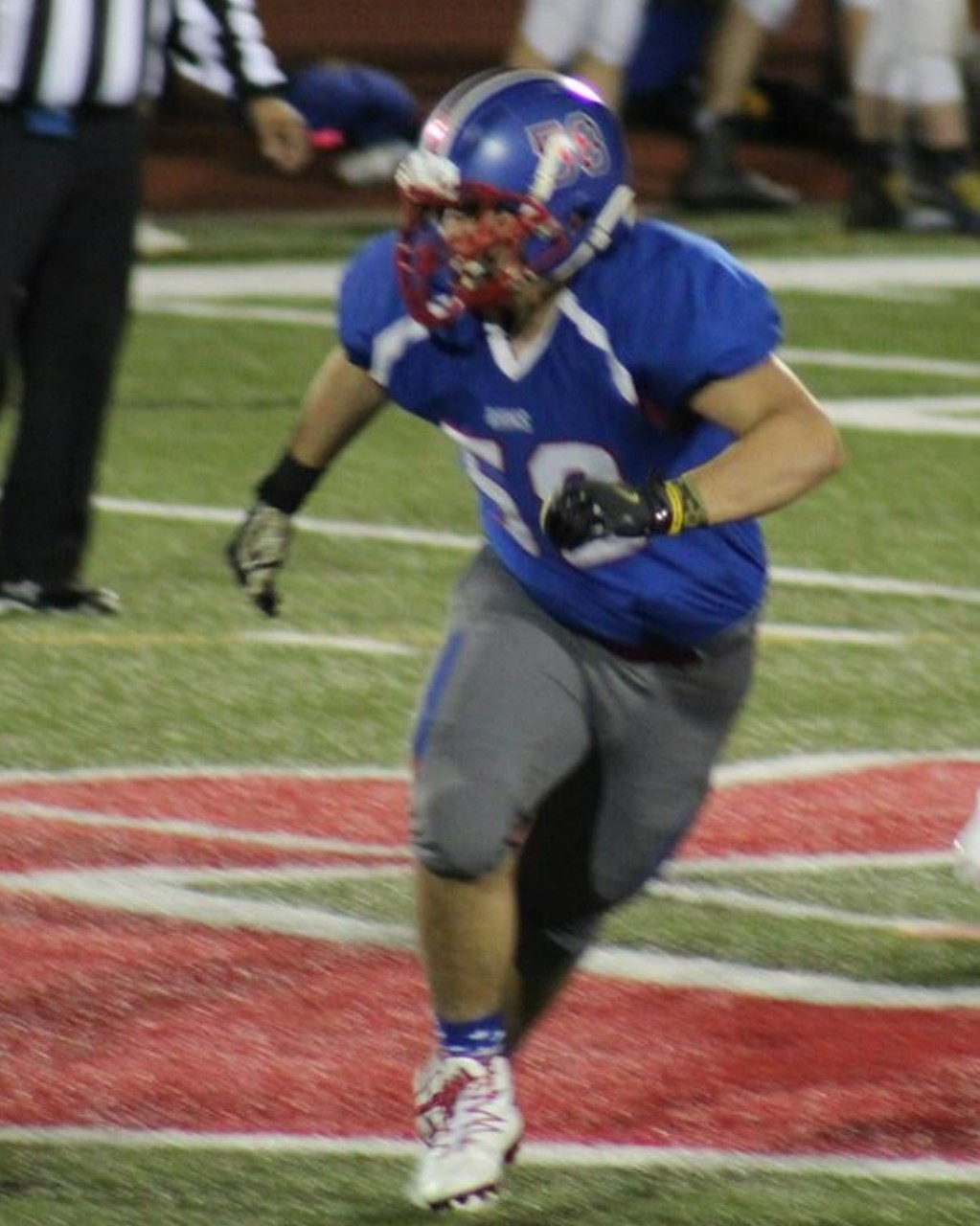 This is a full-frontal ground attack at manipulating Ground Reaction Forces to become lighting fast! The protocols and progressions for Game Speed & Testing Performance redefines the idea of speed (actually VELOCITY) in all angles and directions. The curriculum focuses on the fact that; it is more than just putting the most force into the ground that makes one fast.  It is actually: putting the most possible force into the ground, efficiently and at the highest rate of exchange while moving in any given direction.

Elements such as technique, foot strike, postural efficacy, ground attack, plyometric manipulation, positive velocity, negative acceleration, and creating. borrowing and lending explosive force are examined and put into practical application in order to develop velocity and propulsion strategies to command SPEED.  Strictly Speed also recognizes the differences, yet nurture’s the similarities found within both Speed and Quickness; acknowledging their interrelation, yet developing the different elements required for their precision in game play.

Beyond the typical “first step” reference, PDQ examines the actual concepts of the initial proactive movement and the initial reactive movement (as well as all directional changes thereafter) as it pertains to visual recognition in real-time, game play.  Mastering foundational agility movements and applying them to signature protocols lends to developing lighting fast movements, explosive omni-directional game play quickness, and precision-based changes of direction.  Additionally, integral visual, audiological and physical cuing strategies are integrated to develop the micro and macro plyometric movements associated with developing controlled, powerful, and decisive agility. 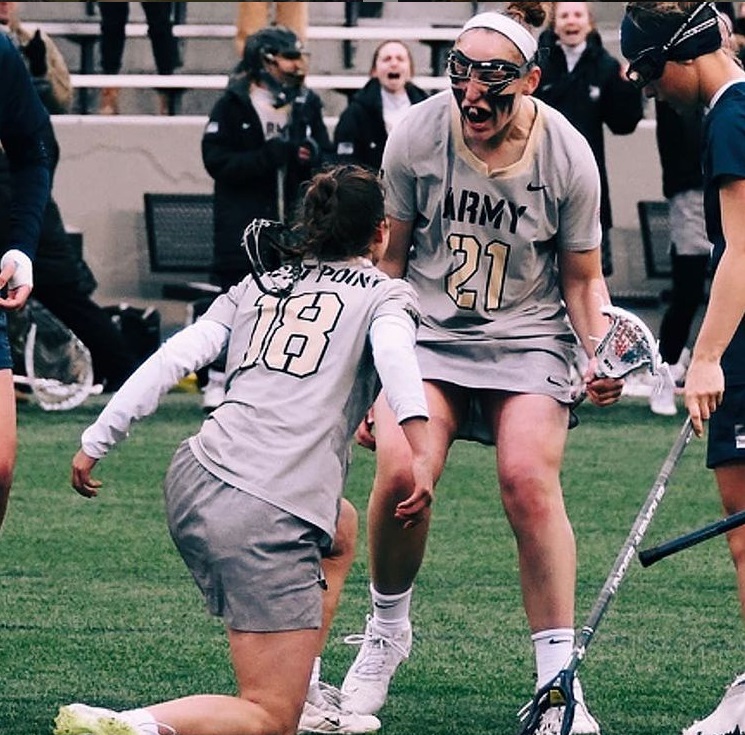 A series of integrated resistance protocols and sequences are designed to address the physiological, Central Nervous System conditioning, and the sudden neuro-muscular response demands placed upon motor units during sport and/or training required to go from idle, near-idle or “coasting” – into completely explosive performance activity.  Stimuli processing is also integrated for a mental conditioning aspect that prepares athletes to break through difficult physical and emotional barriers in order to perform safely and efficiently in the face of upper spectrum demands. 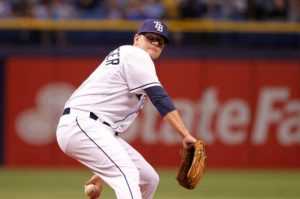 Challenging the thresholds associated with energy, muscular endurance, and recovery rates in sport; TEST utilizes sequences of known tempos and cadences in frames of game play in order to better prepare an athlete for appropriate physiological response. TEST training employs integrated protocols that condition a given sport or activity’s required frames of energy system utilization, breathing control and the “switching and re-entry” phenomena necessary for superior competition performance and success. 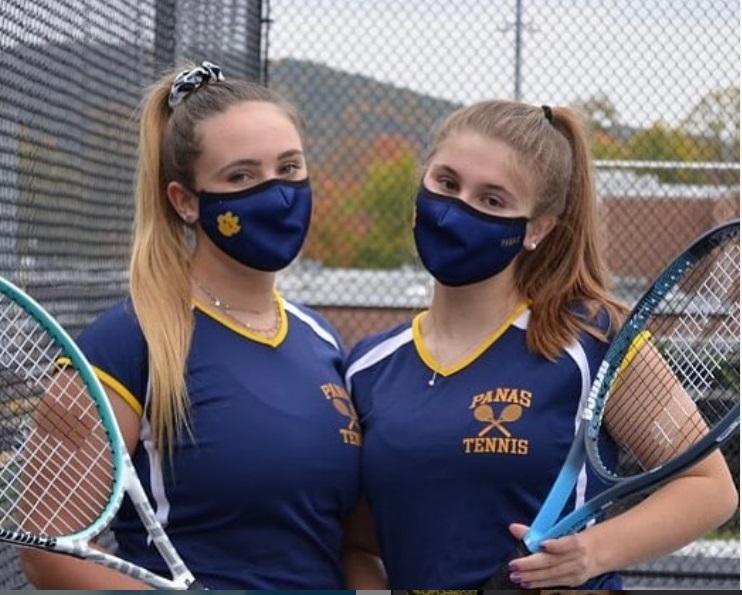 The system addresses the requirements associated with functional movement, durability, flexibility, elasticity, contractility, mobility, and training preparation. Through its component protocols and quantifiable marker systems, it sets the stage for the body’s acquisition of proper biomechanics and promotes regularly occurring, efficient movement in sport, work and life.  Included in this system are the Movement Quality Rating System© (MQRS) and the Movement Risk Assessment Matrix© (MRAM). 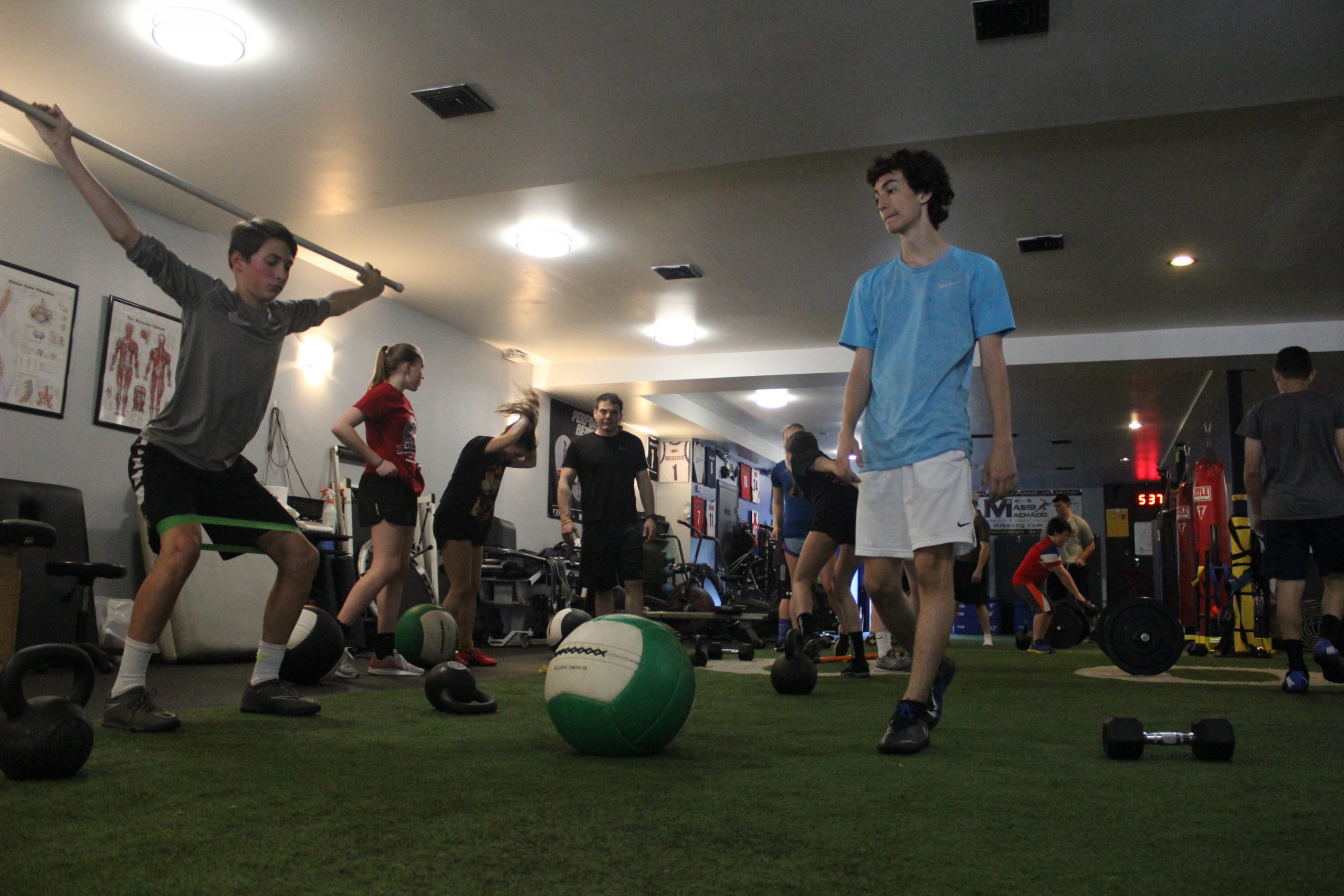 This system contains both resisted and unresisted protocols designed to develop movement mastery, balance, spatial orientation (proprioception) and power through both independently and/or dynamically sequenced anatomical movements for sport, work and life.  This system nurtures kinetic sequences unique to particular sports and/or movement as they relate to neural, musculoskeletal and neuro-muscular demands required to achieve total anatomical mastery.  In other words; the ability to efficiently manage one’s anatomical components with or without resistance at game or life speed, and with precision. The spheres of balance, proprioception, kinesthesia, sport specific and multi-planar movements (hyper-planing) are integrated into our protocols as to promote complete “functional harmony.” 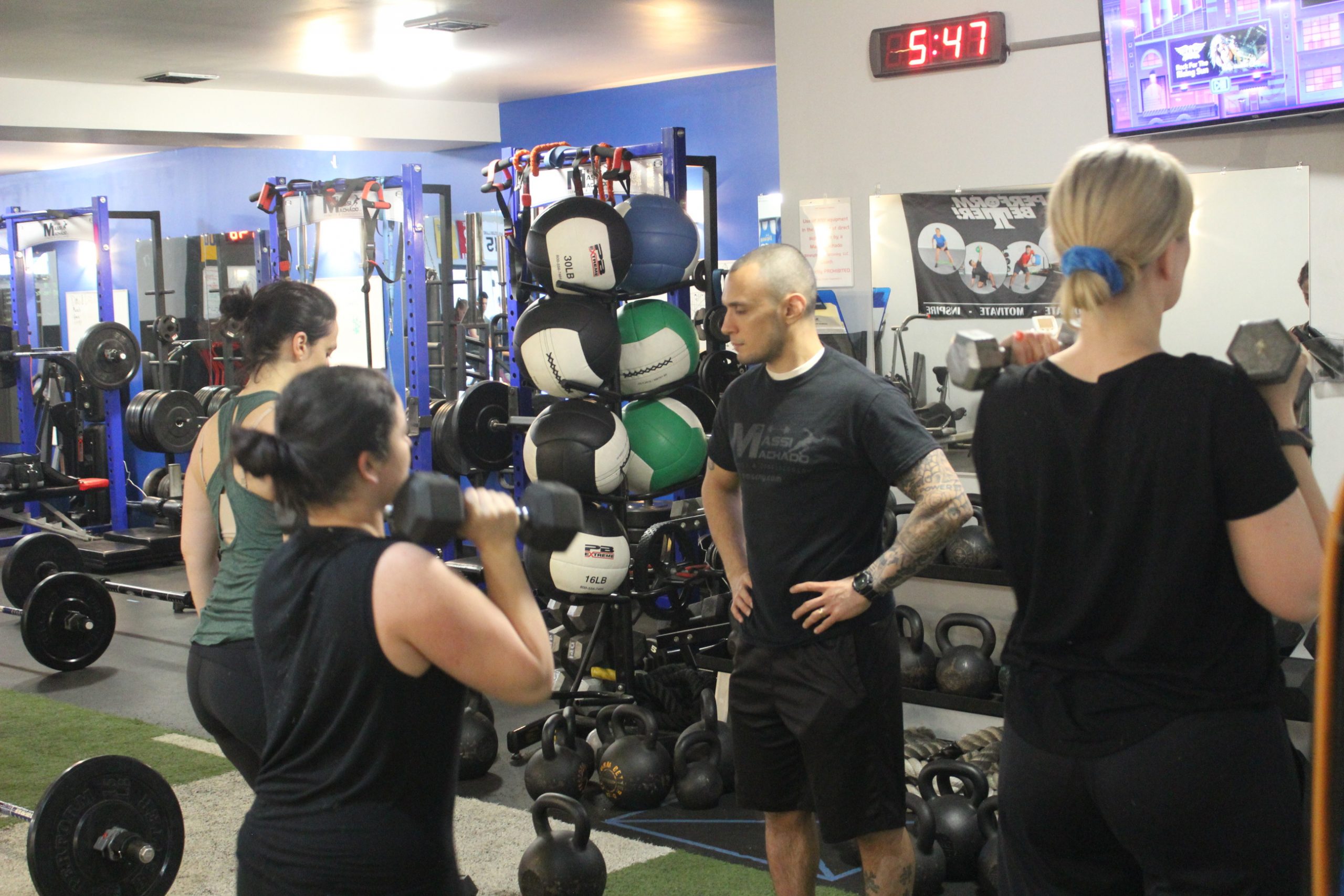 Recognizing the difference between BEING and DOING requires a level of awareness practiced by the highest-level performers.  Connecting the body and mind to navigate the emotions associated with superior performance requirements is a skill in and of itself.  Knowing how and when to either separate and/or synchronize the two in order to achieve the desired automaticity, fosters the creative advantages necessary for success in both sport and life. The art of overriding the body’s limiting faculties (Quit response) via sheer will, requires a level of mastery attained by few, yet required by all.  Develop these abilities by mere exposure and becoming highly aware of when it is necessary to: “check out of your body”.

Call To Get Started